OJPC, Cincinnati groups focused on issues of safety and justice

The deaths of George Floyd, Breonna Taylor and several others in 2020 highlighted a long history of community and police tension across the nation.

The Greater Cincinnati region is not omitted from this notion of bias policing, police reform and misconduct. We have our past. However, we also have our present and the potential growth toward an equitable future for all.

For years, nonprofits and groups such as the Ohio Justice & Policy Center (OJPC) and Cincinnati Black United Front (CBUF), have lifted-up grassroots voices and their lived experiences, championed reform at multiple levels of government and trained new cohorts of leaders to sustain continued progress.

Iris Roley, a social activist and founder of CBUF, says, “We just want fair, equitable and transparent treatment. Cincinnati has a history of community and police tension. We haven’t left the table, because there is still work to be done. This is about the process to change the policy.”

Iris has tirelessly given 15 years of her life dedicated to the reform of police departments and the implementation of public policy. She is also the proud partner of RoSho Awards & Graphics, the only Black Owned engraving company in the region.

OJPC was one of the first grant recipients to receive funding from Greater Cincinnati Foundation’s (GCF) Racial Justice Fund. Over the course of five years, the grant will expand operations and deepen capacity.

Following the 2020 uprising, OJBC and CBUF released a list of eight recommendations detailing ways city, county and state agencies could build trust within the community and end discriminatory policing on June 4 .

The document states policing during the pandemic-related mandates resulted in high levels of racial disparity in arrests and improper arrests, according to OJPC. You can read the eight recommendations here.

The recommendations helped influence the new Fraternal of Police contracts in 2020, which increased pay for officers and holds them through a high standard of accountability through disciplinary reforms. 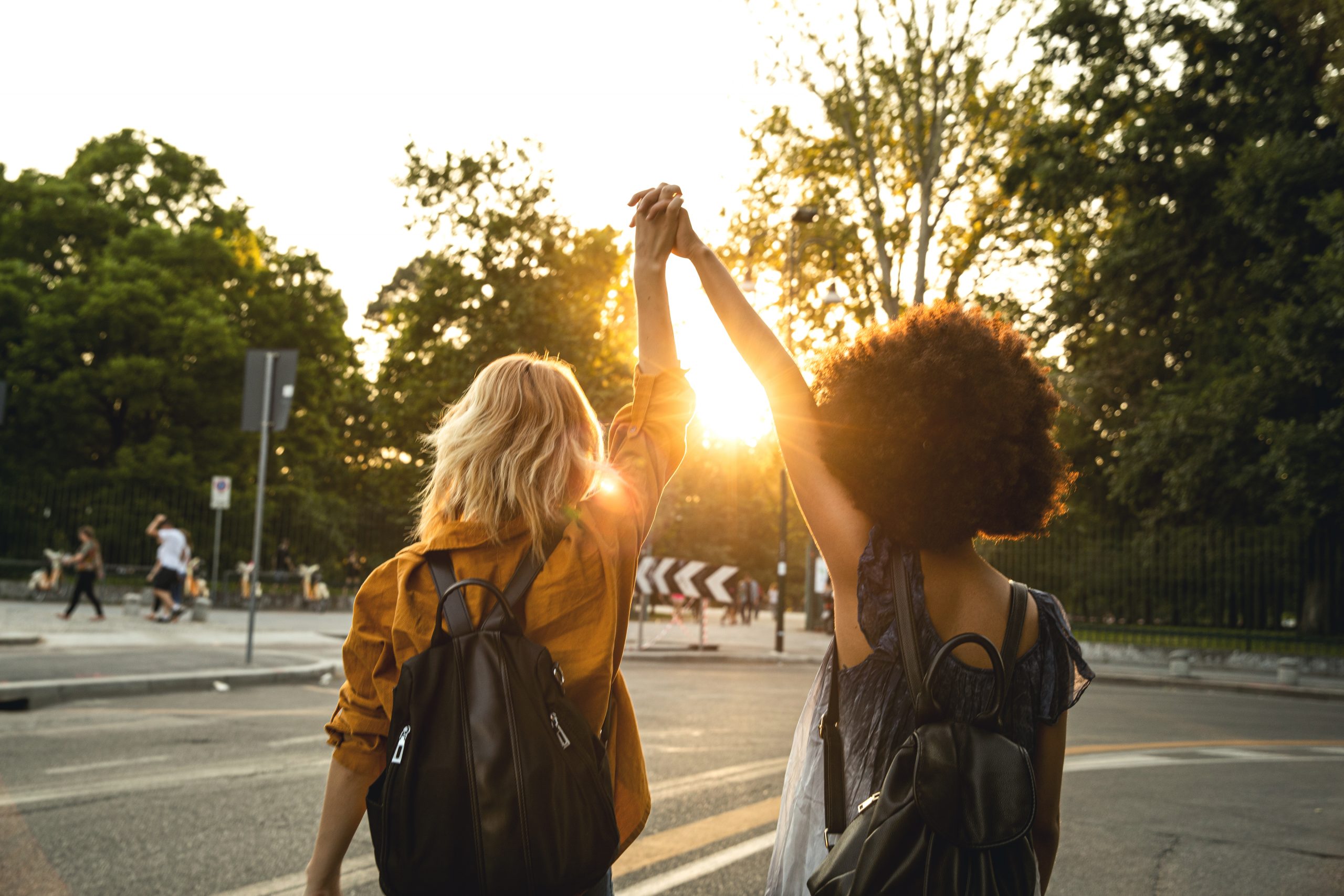