Taking chances: Will hindsight point to 2020 as the year to maximize giving?

The November 3 election left wealth managers, tax professionals and estate planners with a dilemma: Should advisors counsel their clients to implement planning techniques in anticipation of sweeping changes to the tax laws, or instead assume the status quo will continue and stay the course with clients’ current plans?

Here’s how the proposed changes might affect charitable giving strategies.

Under Joe Biden’s proposed tax plan, taxpayers making more than $400,000 per year would be taxed at a top income tax rate of 39.6%, an increase from 37% under current law. That would mean charitable giving would become more tax efficient under the new law for some taxpayers.

However, a separate provision in Biden’s proposed plan would impose a 28% limit on charitable deductions for taxpayers who make more than $400,000 per year. This would mean that instead of avoiding income tax on charitable gifts at the rate of 39.6% as described above, these taxpayers would escape income tax only at a rate of 28%. (A similar provision was proposed, but never enacted, during the Obama Administration.)

Biden’s tax proposal also calls for increasing–from a maximum rate of 20% to 39.6%–the capital gains and dividend tax rates for taxpayers whose annual earnings exceed $1 million. For affected taxpayers, this change would create opportunities to avoid significantly more tax than is possible under current law for gifts of appreciated assets. An increase like this would create a huge incentive for philanthropists to support charitable organizations.

Next, Biden’s proposal calls for a 3% reduction of itemized deductions for taxpayers making more than $400,000 per year. This is reminiscent of the so-called “Pease Amendment” that was repealed in 2018. Although the reinstatement of this rule could have some negative effects on charitable giving, the rule’s impact would be blunted for taxpayers for whom the reduction is absorbed by other types of itemized deductions (mortgage interest payments, for instance).​​​

As you know, at Greater Cincinnati Foundation, we encourage anyone considering making a charitable gift for tax purposes to consult their tax advisor to discuss the best approach. As clients reach out to you, we are here to assist you! 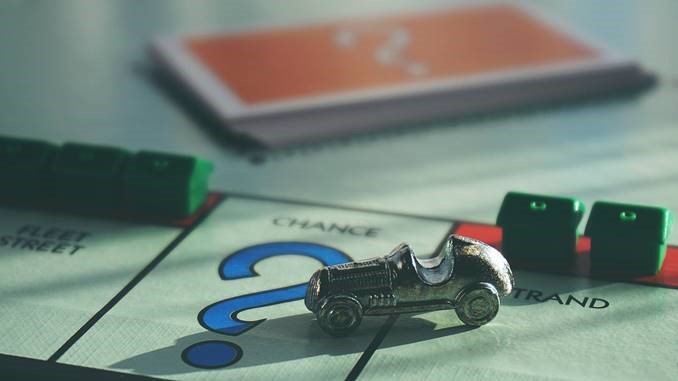