Despite a racial wealth gap, Black households are still donating to the causes they care about

Black Cincinnatians have a long and storied tradition of carving out space for and investing in their communities – creating economic opportunity where there was none.

One such Cincinnatian was Wendell P. Dabney. He was the first president of the local chapter of the NAACP. In 1907, Dabney began publishing The Union, one of the nation’s first Black newspapers. He used his paper to advocate for the interests of Black Americans until its final edition in 1952.

Despite this financial gap, Black philanthropists are still donating their time and resources to the causes they care about. Black households give 25% more of their income annually than White households, according to a report by the W.K. Kellogg Foundation.

​”Nearly two-thirds of African American households donate to organizations and causes, to the tune of $11 billion each year. Indeed, aggregate charitable giving by African Americans is increasing at a faster rate than either their aggregate income or aggregate wealth,” the report states.

By the numbers (based on GCF’s 2018 Giving Black Cincinnati Report): 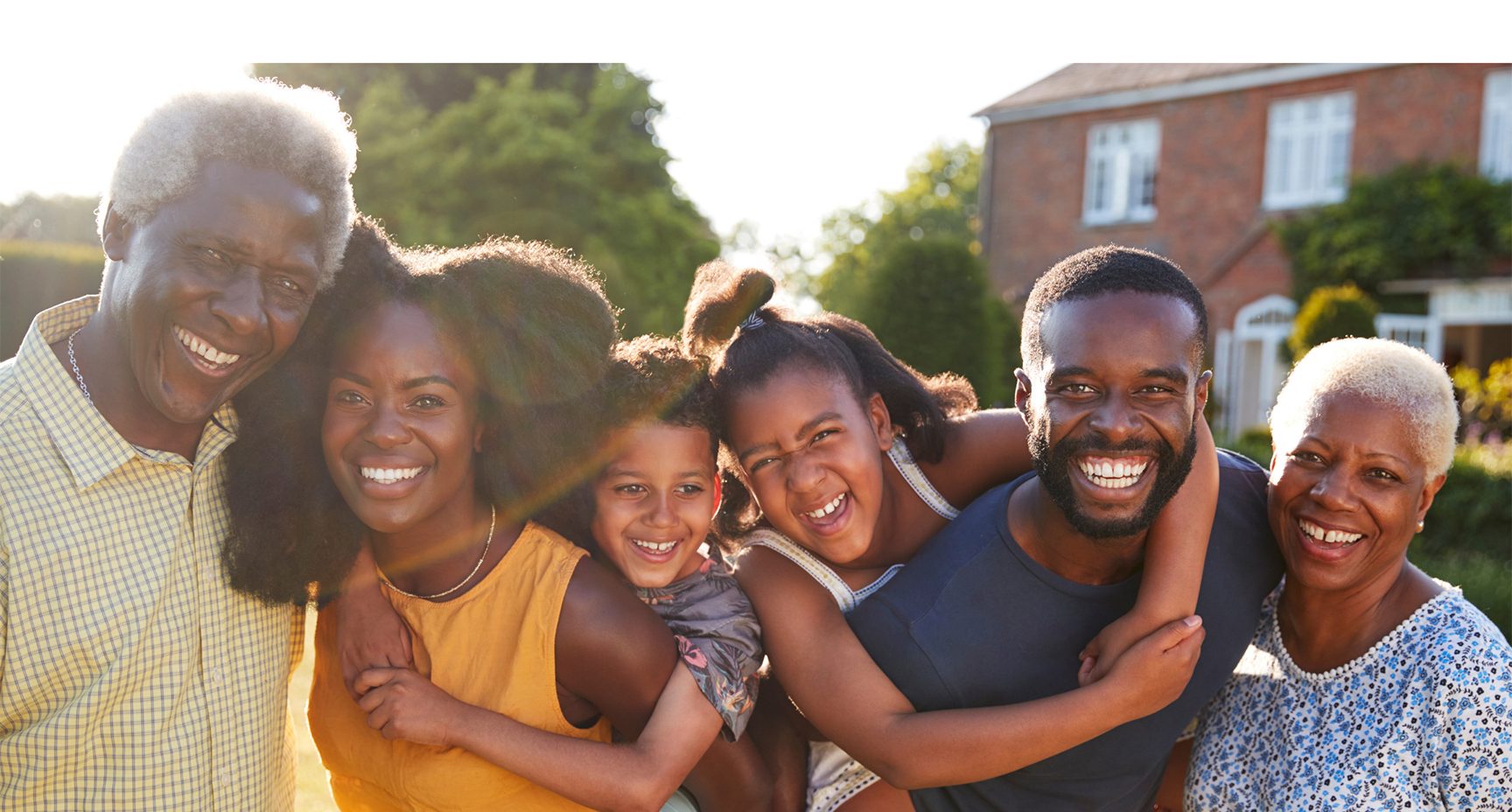