Mr. Purdy served as Senior Vice President of American Money Management Corporation, a subsidiary of American Financial Group until he retired in 1995. Upon his death in 1998, the Foundation was the beneficiary of virtually all of his assets.

An enthusiastic patron of the arts, Mr. Purdy served as a Trustee of the Hartford Ballet. The Advisors of the Fund have resolved to focus the charitable endeavors of the Fund on arts organizations in the Greater Cincinnati area, particularly the performing arts. The Fund continues the philanthropic activities set in motion by Mr. Purdy during his lifetime.

In 2010, the Trustees of the Purdy Foundation determined that a formal conversion to an advised fund of Greater Cincinnati Foundation would be the best option for Mr. Purdy’s legacy.

Purpose of the Purdy Foundation Fund

The Fund supports small nonprofit organizations whose performing arts programs enrich the cultural environment of the Greater Cincinnati area. Generally, the Fund defines “small organizations” as those with annualized revenues under $1.5 million. 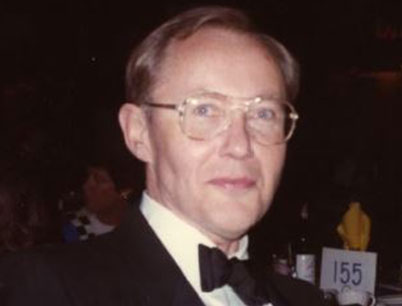 If you believe that your organization meets these qualifications, complete and submit a Letter of Inquiry (LOI) through our online system. New to our system? See our Applicant Tutorial section below for more information.

The Purdy Fund requires a follow-up evaluation report to be completed in our online grant system at the end of the grant period. Applicants will receive an e-mail reminder two weeks prior to the evaluation due date.