On April 7, 2001, Timothy Thomas—19 and unarmed—became the 15th African American to die at the hands of the Cincinnati police in a span of six years. In the days that followed, Cincinnati made international headlines as protests turned to civil unrest, leaving hundreds injured, hundreds arrested and nearly $1 million of damage to 140 businesses.

In 2003, the Greater Cincinnati Foundation took aim at the long-term, systemic challenges to equity brought to light in the aftermath of 2001 by launching Better Together Cincinnati. The innovative funding collaborative built upon existing grassroots and institutional efforts developed by Cincinnati Community Action Now (C-CAN).

Led by GCF, 14 corporations and foundations pledged to build the Better Together Cincinnati initiative. They funded key equity-focused projects, beginning with the critical work of improving police-community relations.

Better Together Cincinnati continued for 8 years and resulted in nearly $6.5 million of targeted local grants to between 2003 and 2011. Lasting impact continues through three initiatives launched thanks to BTC—together, they champion equity in criminal justice, business development, community development and education.

We connect people with purpose. We amplify investments. We spark lasting impact. 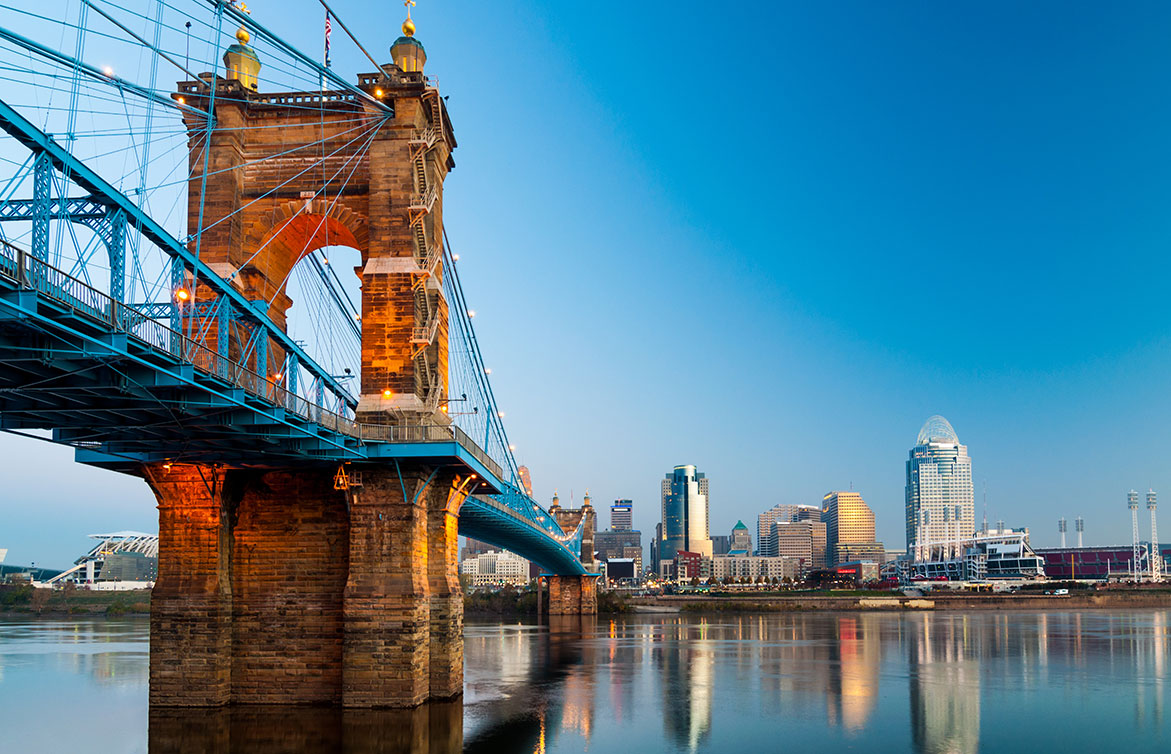